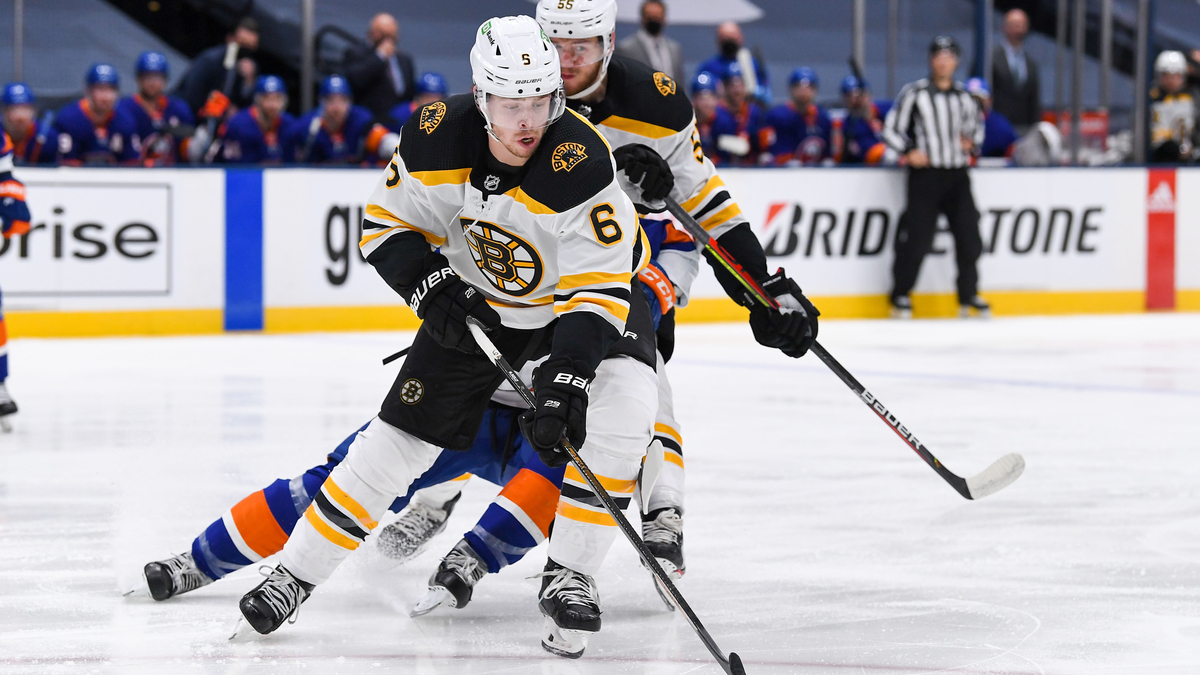 Mike Reilly is no longer under contract, but seemingly hopes he will remain Boston Bruins, who acquired him ahead of the NHL trade deadline. The 27-year-old defenseman just finished a two-year, $3 million deal he signed with the Ottawa Senators ahead of the 2019-20 season. Boston acquired Reilly from the Senators for a third-round pick. […]