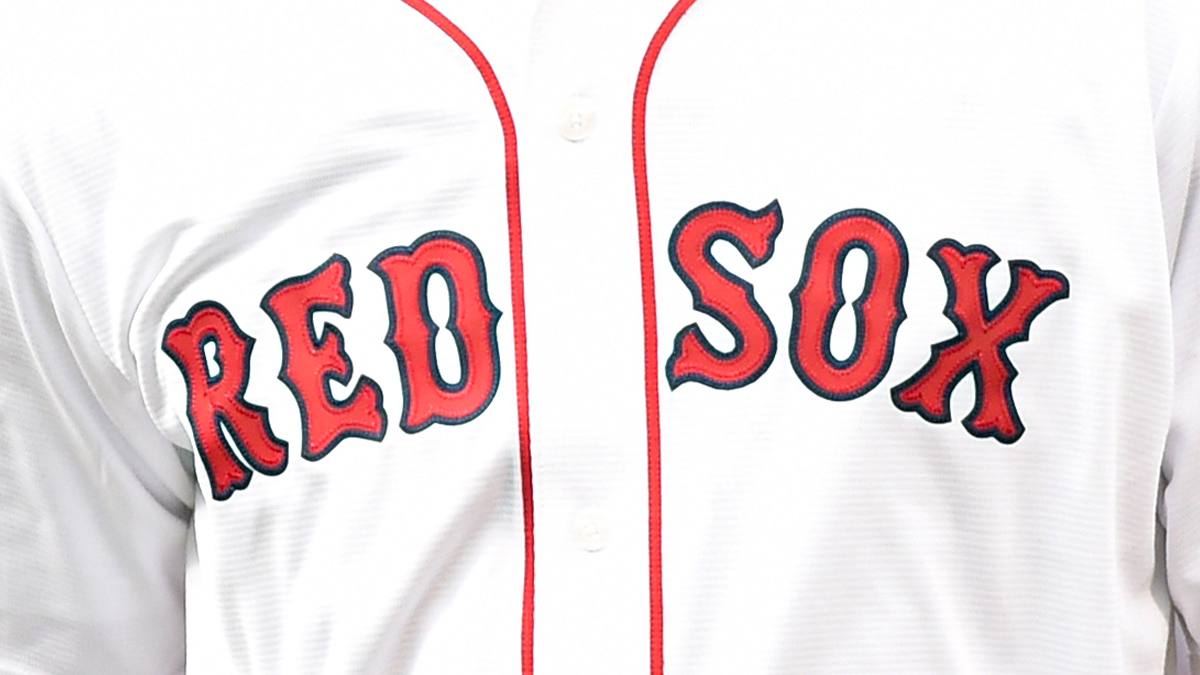 The Boston Red Sox selected high school infielder Mikey Romero with the No. 24 pick in Sunday’s MLB Draft, and ESPN’s draft analysts didn’t seem to surprised. “We were surprised two years ago, their first draft under Chaim Bloom, when they took Nick Yorke in the first round,” Kiley McDaniel said, as seen on ESPN’s […]

The post What Analysts Said About Red Sox’s Selection Of Mikey Romero appeared first on NESN.com.