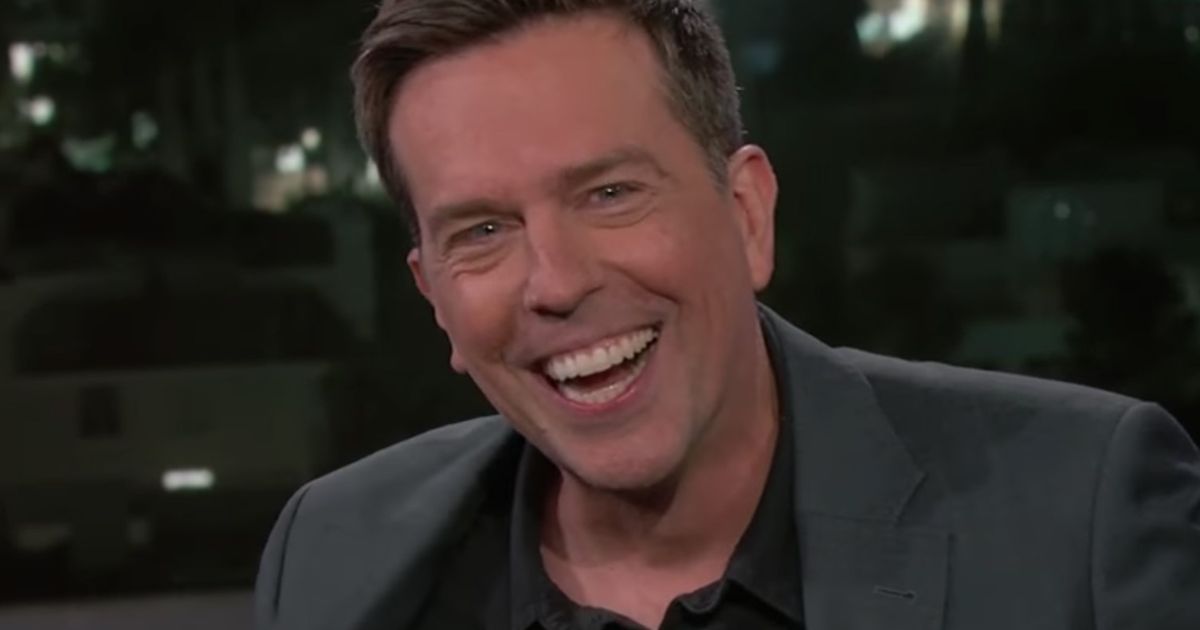 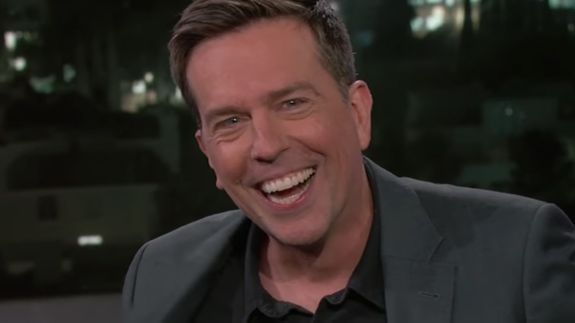 The Office might have finished airing over six years ago, but it's just as popular as ever. Maybe even more popular than ever, judging by the younger generations currently flooding to watch the show on Netflix.

So how has this streaming surge affected the day-to-day life of everyone's favourite regional sales director, Andy Bernard (a.k.a. Ed Helms)?

"Now it's like eight, nine, 10-year-old kids that binge this thing on Netflix," says Helms to Jimmy Kimmel in the clip above. "It's awesome — I'm so proud of the show."

"Back in the day, a person would come up and say like, 'Hey, you're Andy Bernard, it's so great to meet you!' Now, like, 10-year-old kids are running round going 'Rit-dit-dit-doo-doo'! They don't have the same restraint..." Read more...