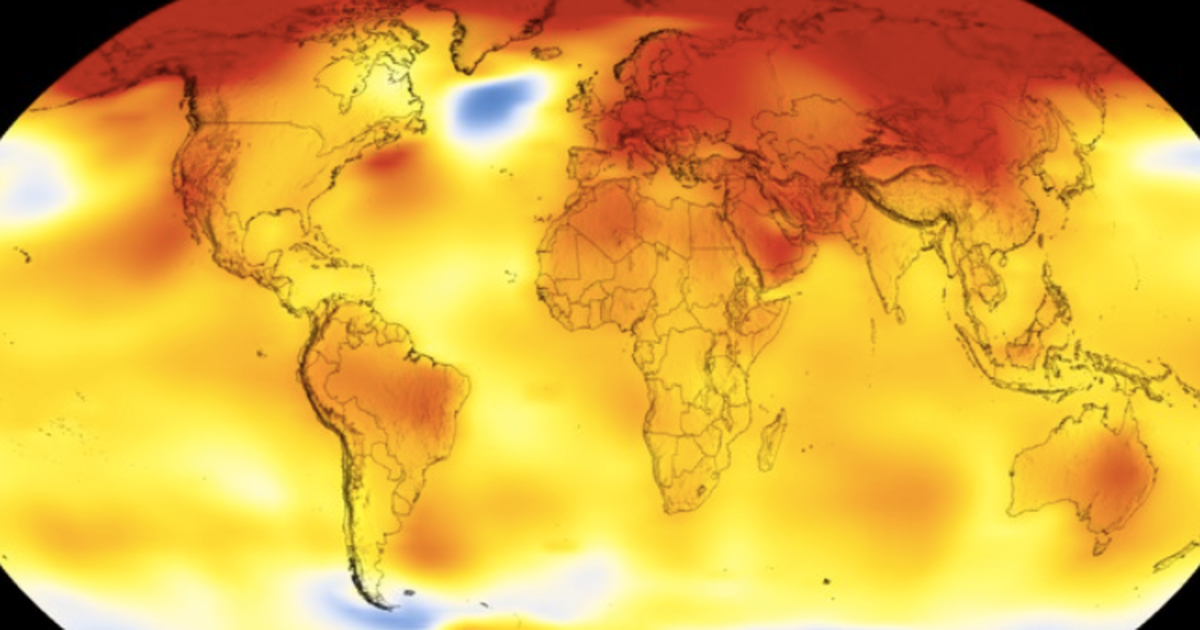 Climate change models have been kicking ass since the 1970s squib 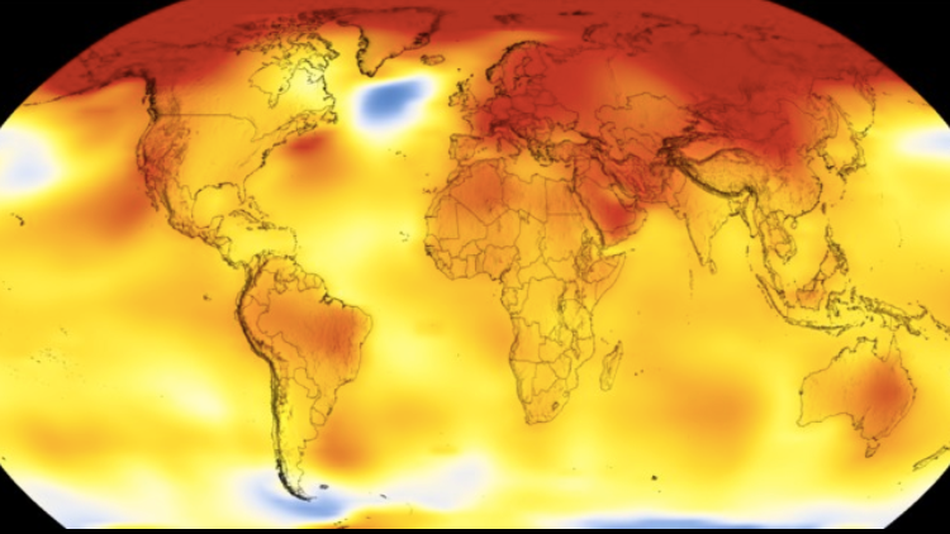 Half a century ago, before the first Apple computer was even sold, climate scientists started making computer-generated forecasts of how Earth would warm as carbon emissions saturated the atmosphere (the atmosphere is now brimming with carbon).

It turns out these decades-old climate models — which used math equations to predict how much greenhouse gases would heat the planet — were pretty darn accurate. Climate scientists gauged how well early models predicted Earth's relentless warming trend and published their research Wednesday in the journal Geophysical Research Letters.

Most importantly, the results underscore that climate scientists were always right about how greenhouse gases like carbon dioxide trap heat and warm the surface. It was, and is, well-understood science. Read more...