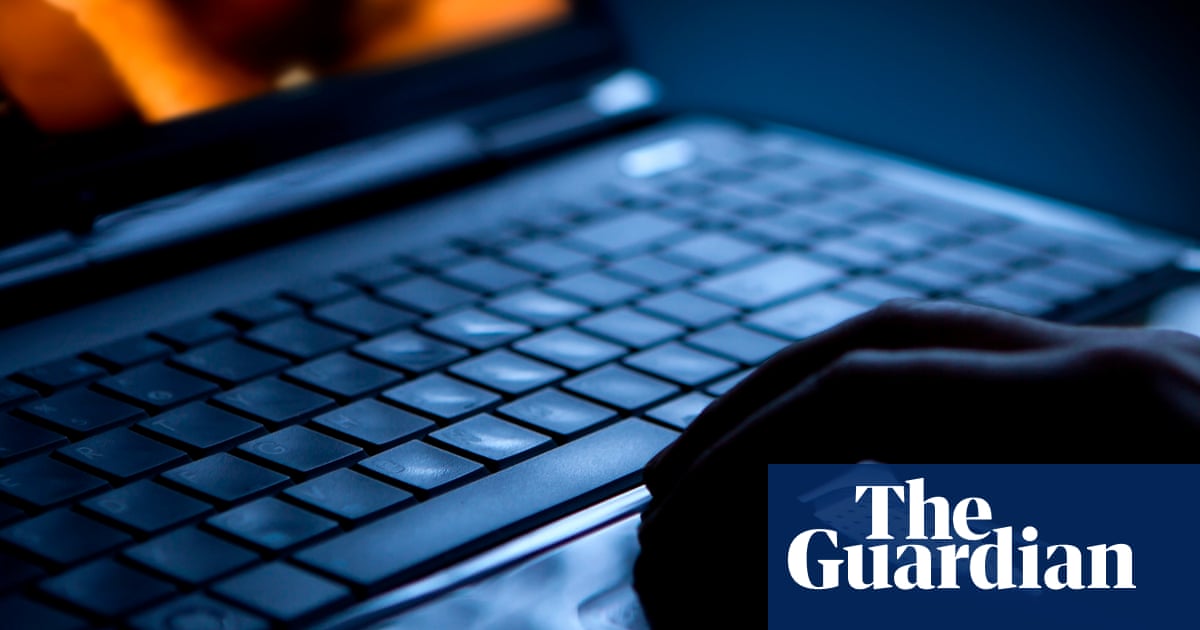 Sex trafficking in a US city was significantly disrupted by a non-profit group that deployed decoy chatbots in conversations with tens of thousands of men.

During a two-year period, Seattle Against Slavery posted fake online adverts that connected people with chatbots that initially posed as sex workers, before delivering a deterrence message. The campaign, which also involved placing more than 2m Google adverts warning people of the risks of buying sex online, led to a 50% decline in online searches for keywords such as “teen escort”.