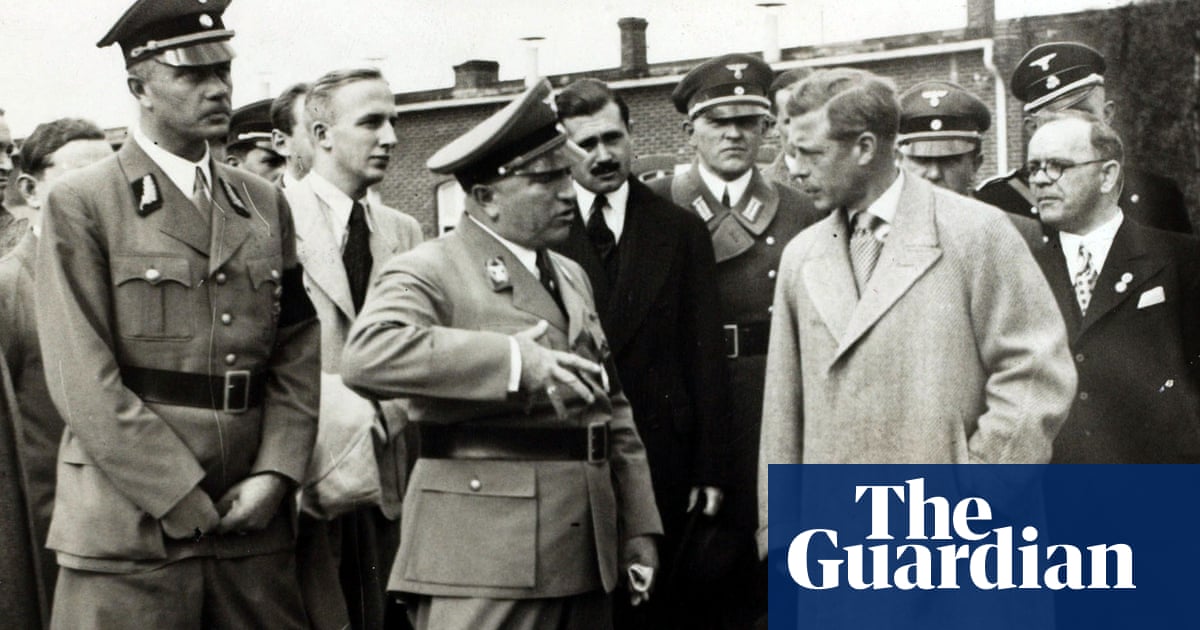 It has all the hallmarks of a 21st-century political thriller, including a plot to assassinate a controversial monarch, an MI5 double agent, and claims of a high-level cover-up.

In 1936, an MI5 informant called George McMahon tried to assassinate King Edward VIII as he rode his horse near Buckingham Palace. Just as he was taking aim with a revolver, a woman in the crowd grabbed his arm and a policeman punched him, causing the weapon to fly into the road and strike the monarch’s mount.