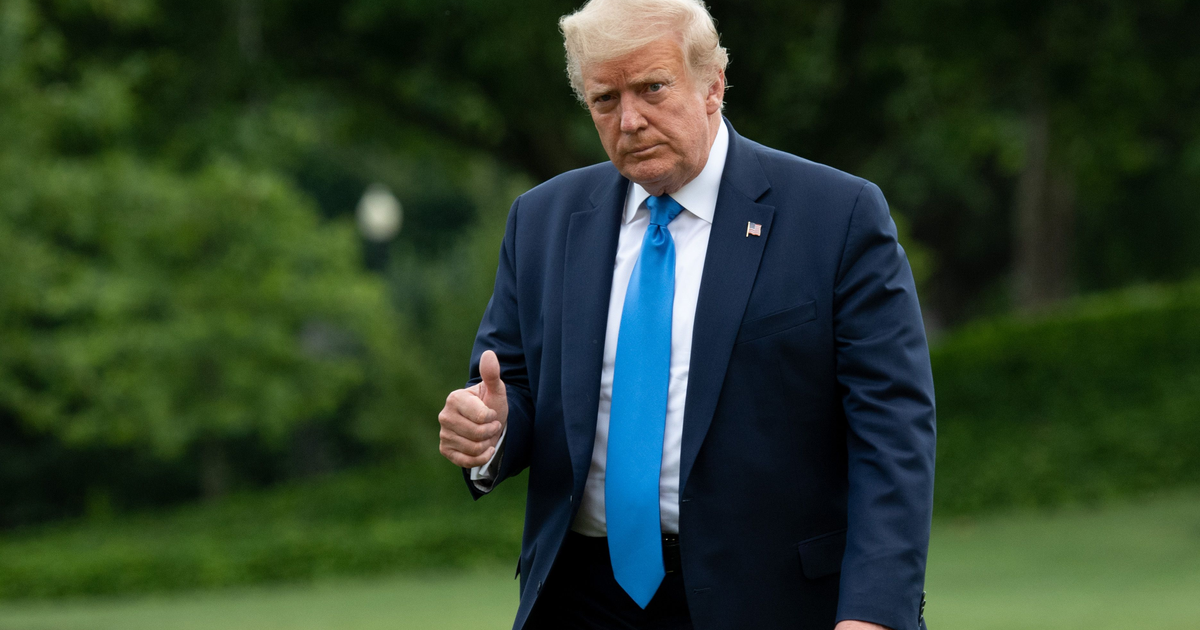 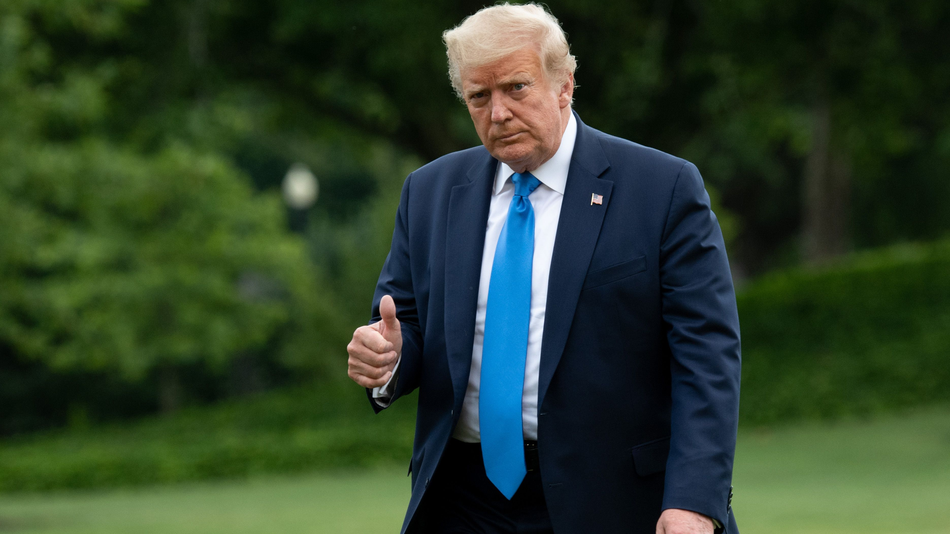 How long will you get banned from Twitch for disparaging immigrants on multiple livestreams?

The answer is two weeks, apparently. That’s how long President of the United States Donald Trump was suspended on the platform.

The official Trump 2020 campaign Twitch channel is now back following two weeks of a temporary suspension for two separate instances of “hateful conduct” when broadcasting a stream.

According to Twitch’s policies, “hateful conduct” on the platform is defined as “any content or activity that promotes, encourages, or facilitates discrimination, denigration, objectification, harassment, or violence based on race, ethnicity, national origin, religion, sex, gender, gender identity, sexual orientation, age, disability or serious medical condition or veteran status, and is prohibited.” Read more...