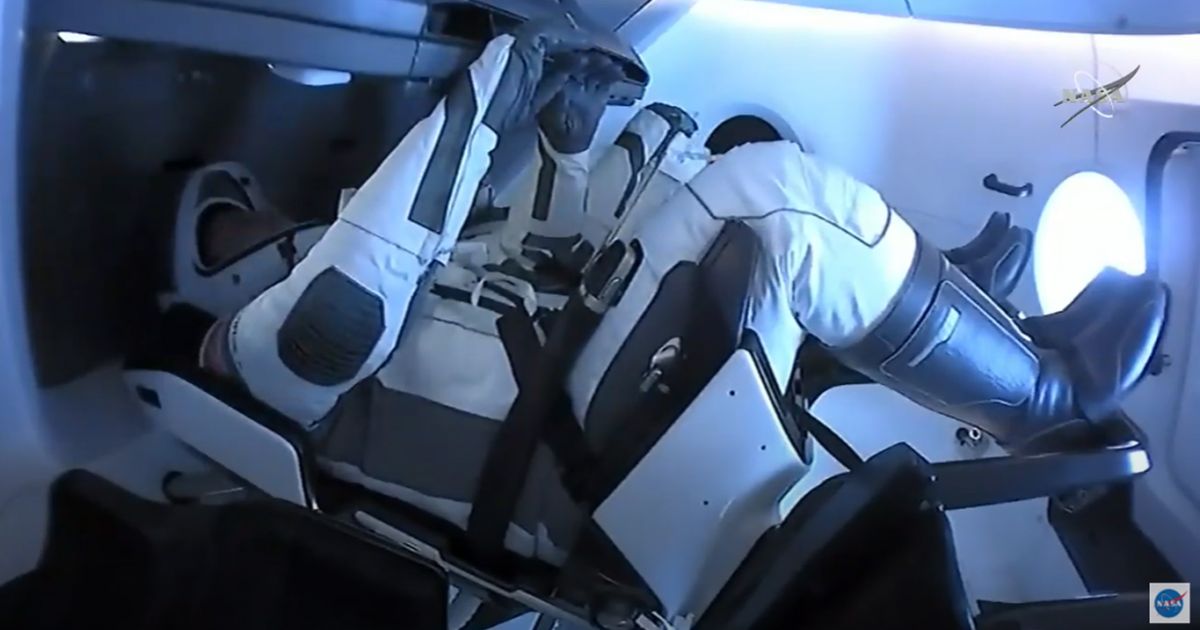 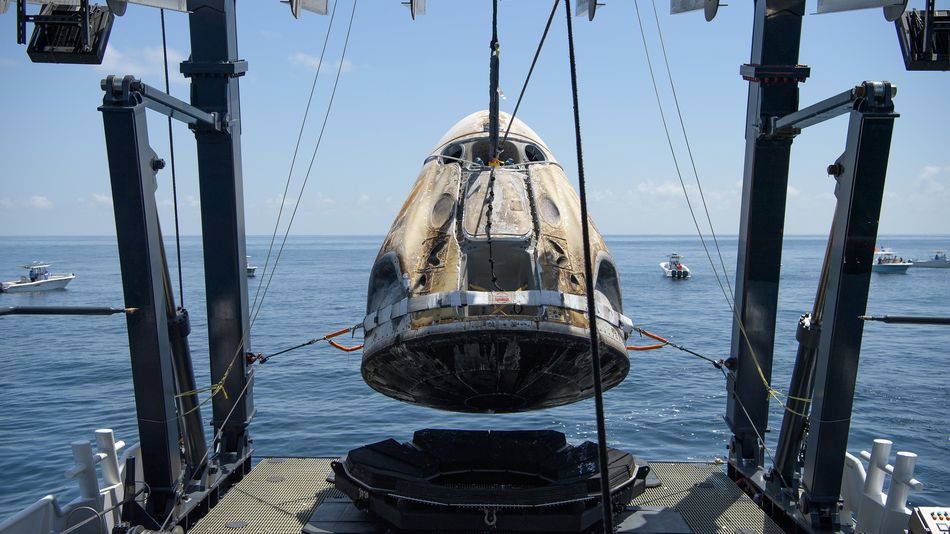 Back at the end of May, SpaceX became the first private company to launch NASA astronauts into space. Now, astronauts Bob Behnken and Doug Hurley are ready to come home.

In a process that kicked off on Saturday, Aug. 1, Behnken and Hurley made preparations for their return trip aboard the SpaceX Crew Dragon capsule that carried them to the International Space Station on May 30. The capsule's Sunday afternoon touchdown will mark the end of the company's first successful crewed mission.

You can watch NASA's ongoing stream of the event right here:

The two astronauts boarded the Crew Dragon capsule and secured themselves inside on Saturday afternoon. In the hours that followed, they undocked from the ISS and continued to orbit the Earth as the capsule slowly moved away from the station to prepare for a descent into the atmosphere. Read more...