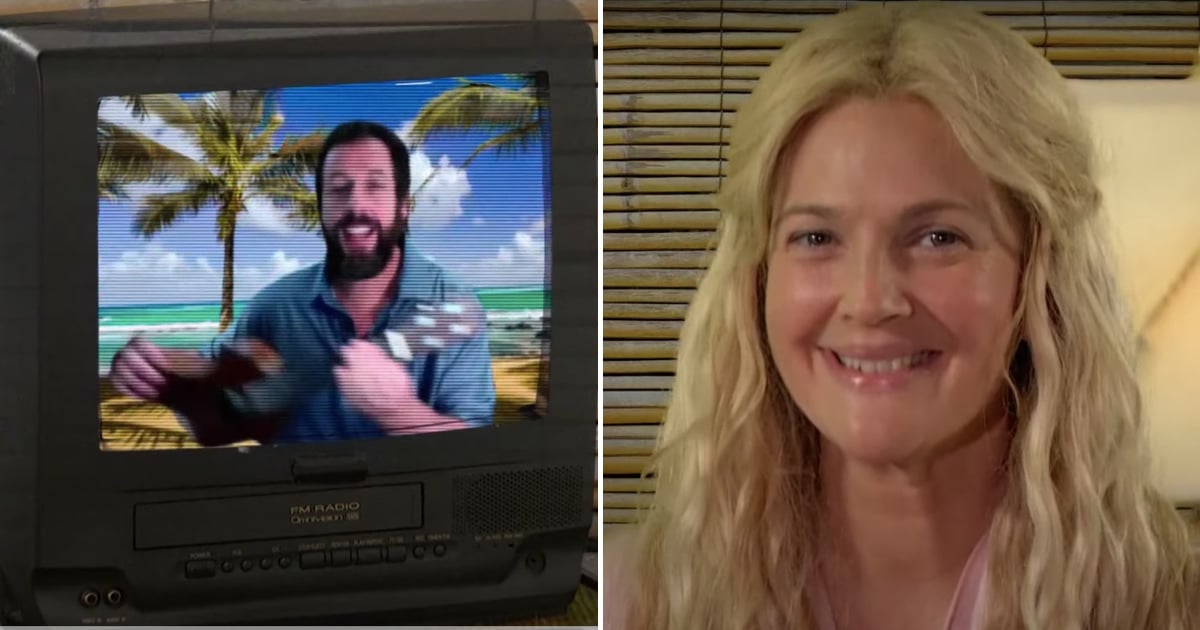 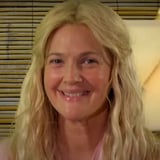 Just in case you were wondering, Henry and Lucy from 50 First Dates are still going strong. For the first episode of her talk show on Monday, Drew Barrymore reunited with her longtime costar Adam Sandler for a hilarious sketch that shows what a reboot of their hit 2004 film would look like today. As Lucy wakes up, Henry recounts what has happened over the last 16 years . . . and let's just say, she has missed out on a lot. There's even a cameo from Allen Covert, who played Ten Second Tom in the movie! Watch the hilarious sketch above.