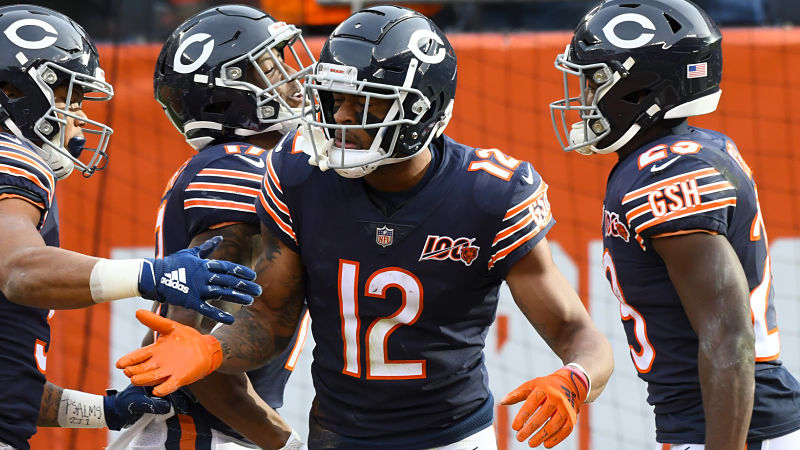 Allen Robinson attempted to clear the air Wednesday afternoon. The Chicago Bears receiver, by his own agent’s admission upset over his contract situation, recently scrubbed the team from his social media accounts. In the days since, there have been conflicting reports over whether Robinson, 27 and in the final year of his current deal, has […]