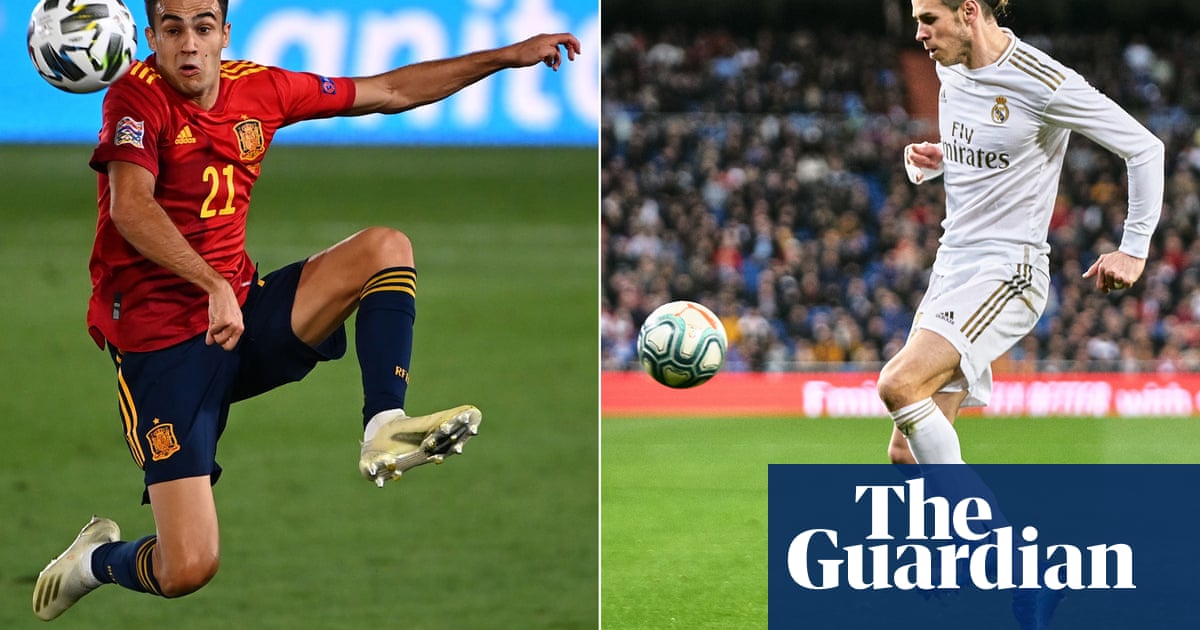 By Martin Laurence for WhoScored

It has been a fairly typical transfer window for Tottenham so far, with a huge number of players being linked with the club but most of those rumours falling flat. However, that is looking increasingly likely to change, with new arrivals Pierre-Emile Højbjerg and Matt Doherty perhaps being joined by an eye-catching duo from Real Madrid. Sergio Reguilón is expected to sign for Spurs this week, following a fine season on loan at Sevilla, and a return for Gareth Bale appears a real possibility.

No team should be judged on one game, but the manner of Spurs’ defeat to Everton at the weekend suggested there is big room for improvement. For all his merits as a dependable defender, Ben Davies’ lack of attacking threat leaves the side imbalanced. They are also lacking strength in depth in attack – a problem that was evident throughout last season.