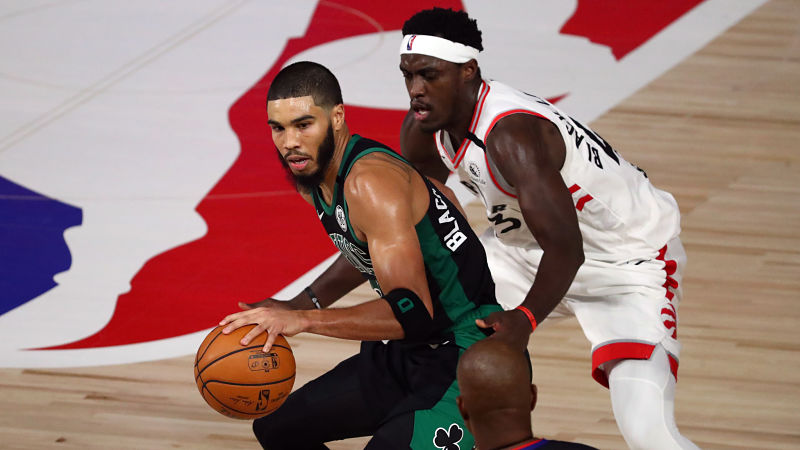 NBA broadcasters and sportswriters apparently believe Pascal Siakam had a better season than Jayson Tatum — and Jimmy Butler, for that matter. Siakam, who made the All-Star team this season and had a great season for the Toronto Raptors, was named to the All-NBA Second Team on Wednesday, receiving 15 voting points ahead both Tatum […]