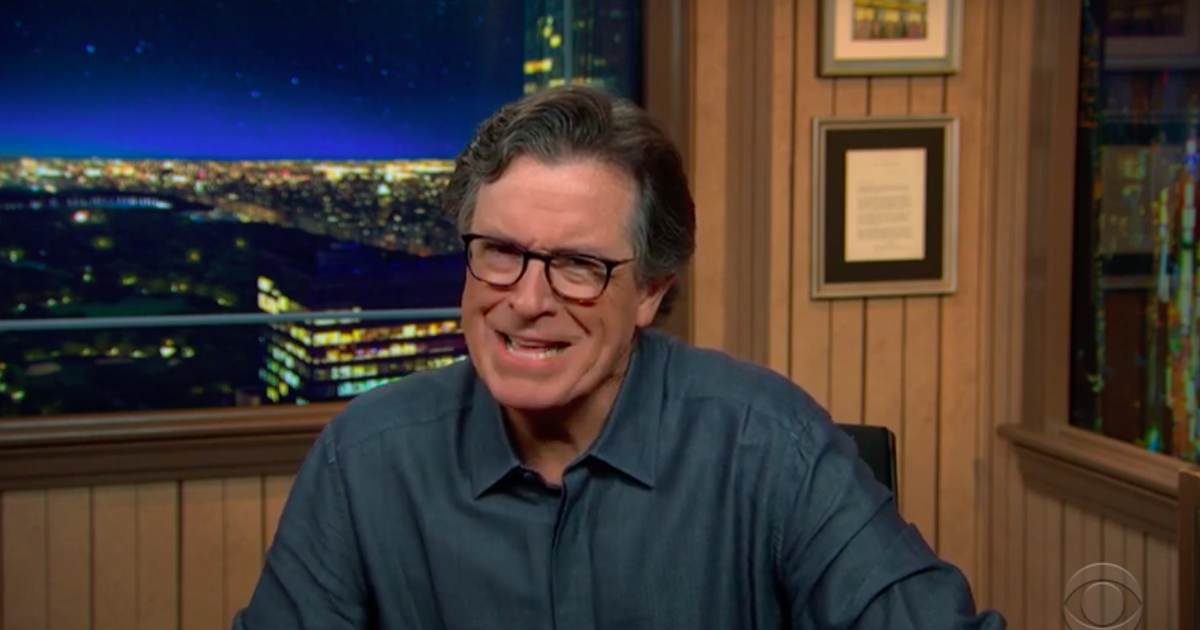 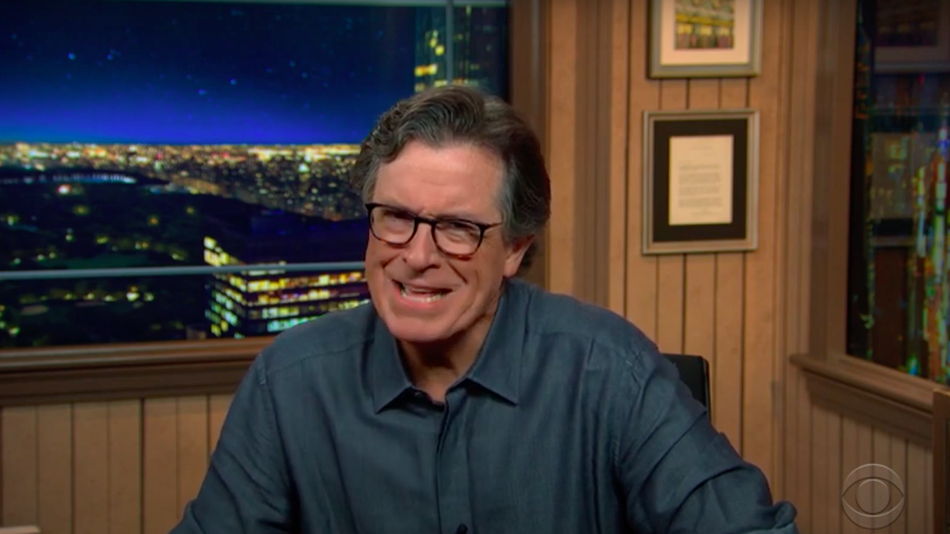 With fewer than 50 days remaining until the presidential election, things are getting down to the wire. So much so that not only did Donald Trump actually put himself in a room with non-rusted-on, actually-somehow-still-undecided voters at a televised town hall this week for some reason, but Scientific American magazine also endorsed a presidential candidate for the first time in its 175-year history. (Hint: It wasn't Trump.)

"At the heart of Scientific American's critique is Trump's abysmal response to COVID-19," Stephen Colbert noted on Wednesday night. "He's denied the science. He's lied about the science. He's mocked to the science. Come November 3, he's desperate that you'll forget why you're standing six feet apart and why you're swaddled like the guys who came to take away E.T." Read more...