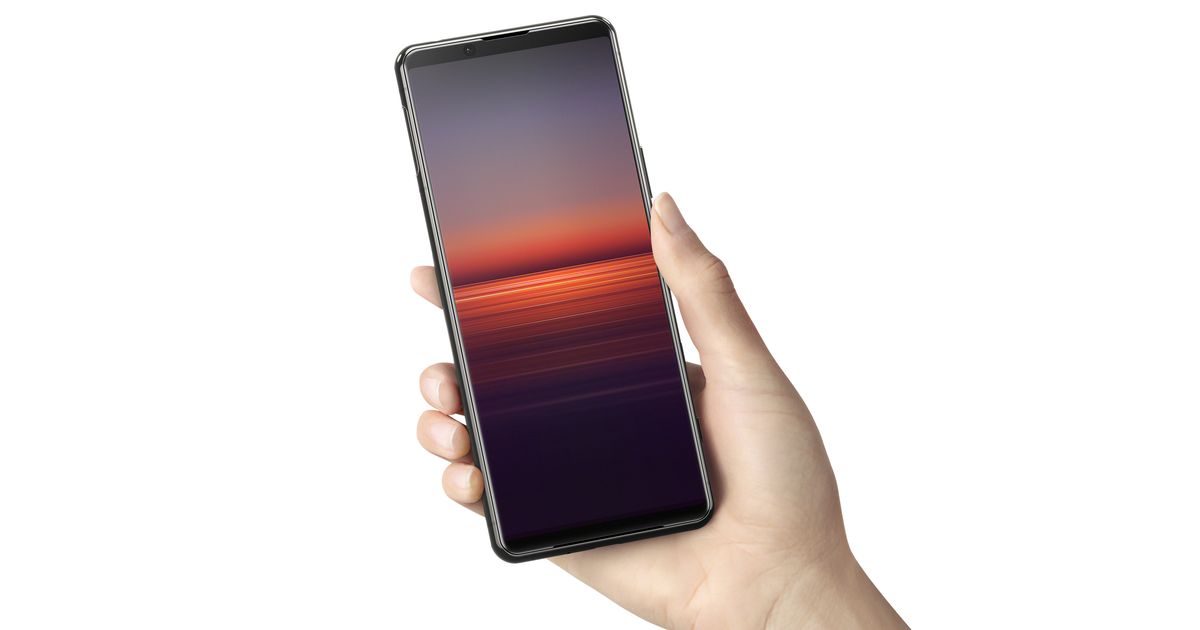 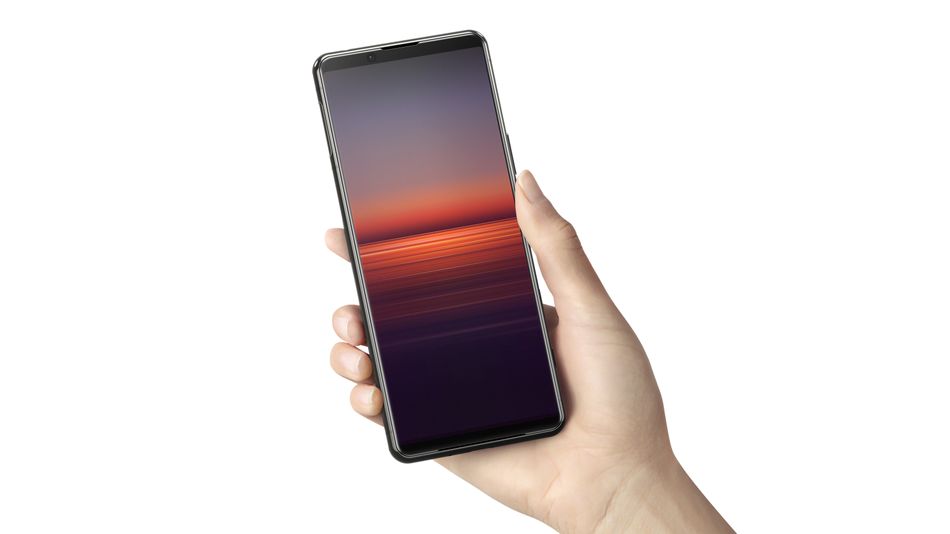 As is typical of Sony's smartphones, the Xperia 5 II has a strong photography emphasis, with a triple rear camera with three focal lengths: 16/24/70 millimeters. Sony obviously doesn't think megapixels are very important so it never mentions them, instead focusing on what these cameras can do. That includes very fast shooting at 20fps for those sports shots, zooming in, and portrait shots, as well as 4K HDR 120fps slow-motion video and 21:9 video shooting at up to 60fps.