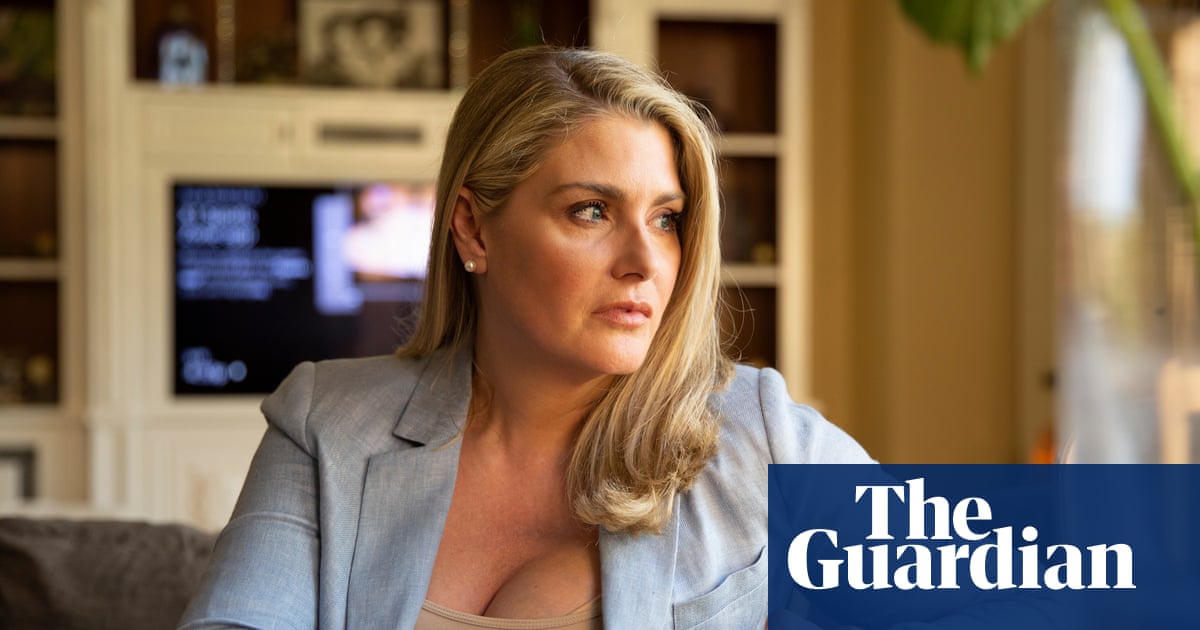 Exclusive: Amy Dorris alleges Trump forced his tongue down her throat and groped her at 1997 US Open

A former model has come forward to accuse Donald Trump of sexually assaulting her at the US Open tennis tournament more than two decades ago, in an alleged incident that left her feeling “sick” and “violated”.

In an exclusive interview with the Guardian, Amy Dorris alleged that Trump accosted her outside the bathroom in his VIP box at the tournament in New York on 5 September 1997.