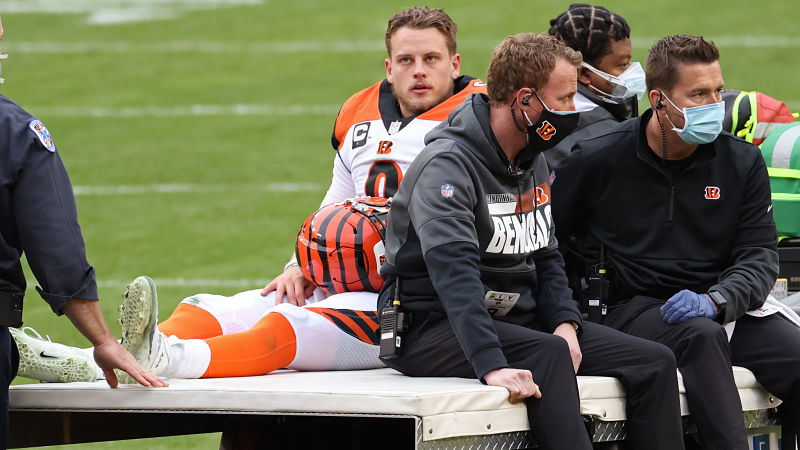 After exiting FedEx Field on a cart Sunday afternoon, the remainder of Joe Burrow’s rookie season seemingly was in jeopardy. Well, we now have clarity, as the Bengals quarterback took it upon himself to provide an update on his situation. Burrow went down in the third quarter of Cincinnati’s Week 11 matchup against the Washington […]