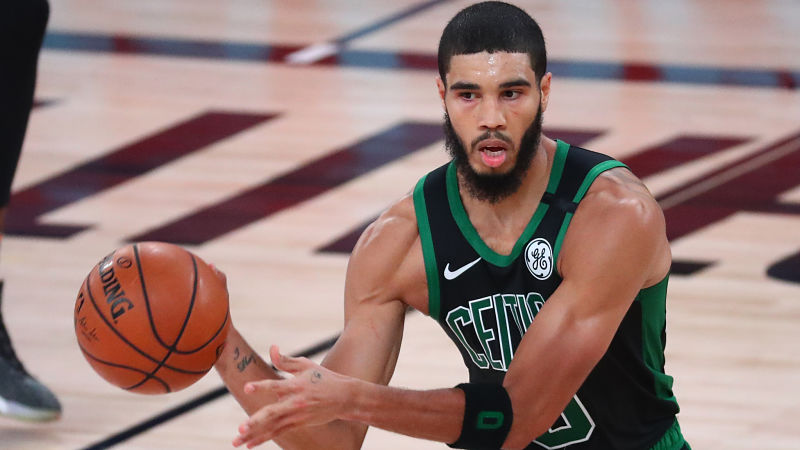 The Boston Celtics reportedly took care of one of their franchise cornerstones Sunday. Jayson Tatum has agreed to sign a rookie max contract extension with the Celtics, as first reported by ESPN’s Adrian Wojnarowski. Tatum, the No. 3 overall pick by Boston in 2017, can earn up to roughly $200 million via the five-year extension, […]