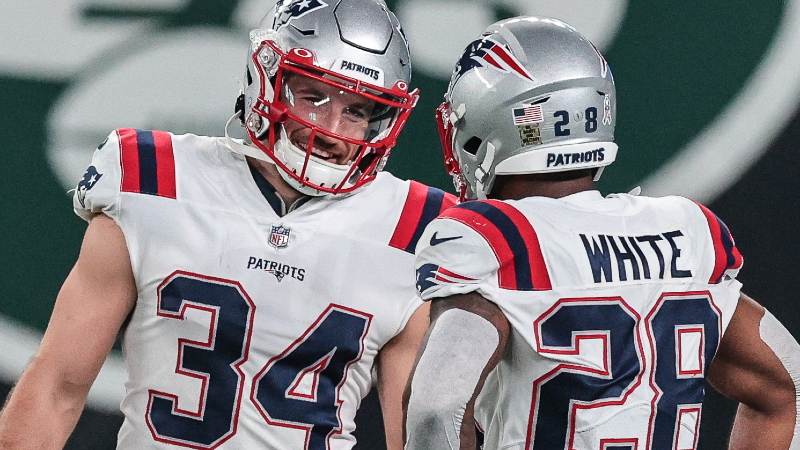 James White appeared on the verge of tears as he addressed the knee injury that knocked fellow New England Patriots running back Rex Burkhead out of Sunday’s loss to the Houston Texans. During the third quarter of New England’s 27-20 defeat, Burkhead took a shot to the knee from cornerback Bradley Roby, crumbled to the […]