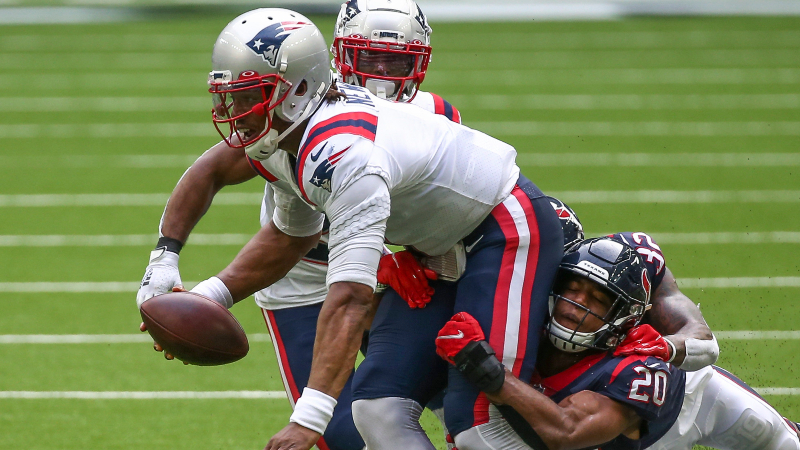 For the fourth time in 10 games this season, the New England Patriots found themselves driving late in the fourth quarter Sunday, needing a touchdown to tie or take the lead. For the fourth time, they came up short. This latest ill-fated comeback bid ended with quarterback Cam Newton being overrun by Houston pass rushers […]

The post Cam Newton, Patriots Explain What Went Wrong On Final Fourth Down Vs. Texans appeared first on NESN.com.