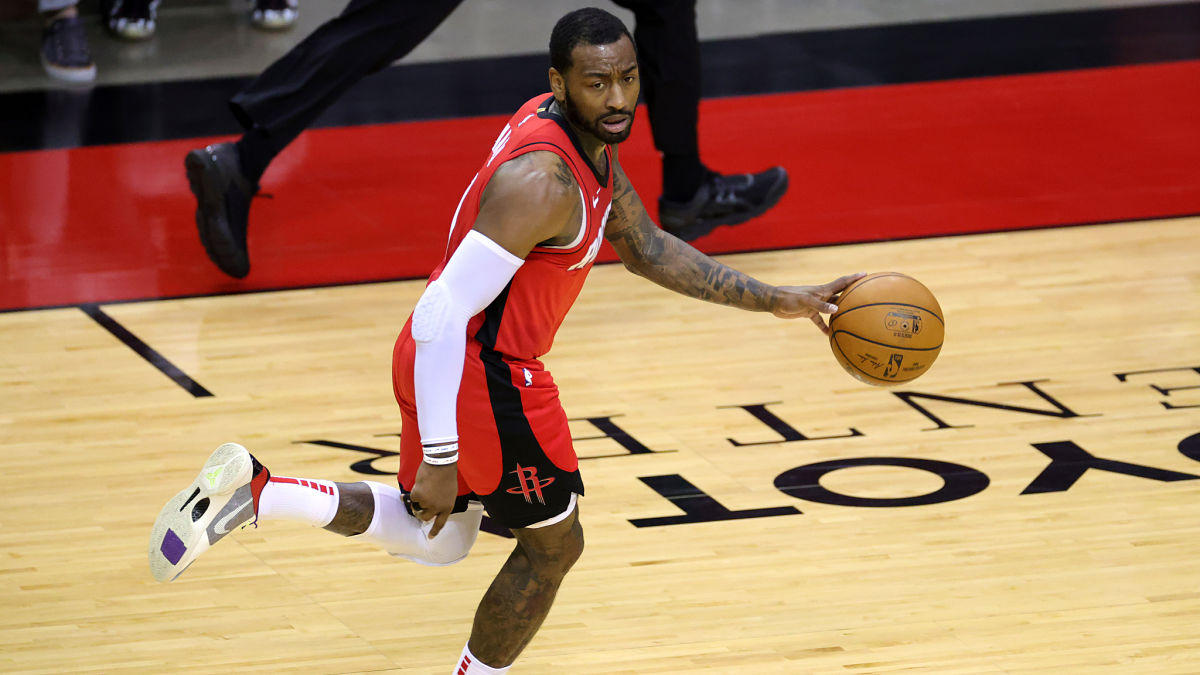 John Wall’s first nine games with the Houston Rockets have been tumultuous, to say the least. The star point guard has had plenty of drama to deal with since joining the team. James Harden has been the biggest culprit, from breaking COVID-19 protocols just to party to being at the center of countless trade rumors, […]