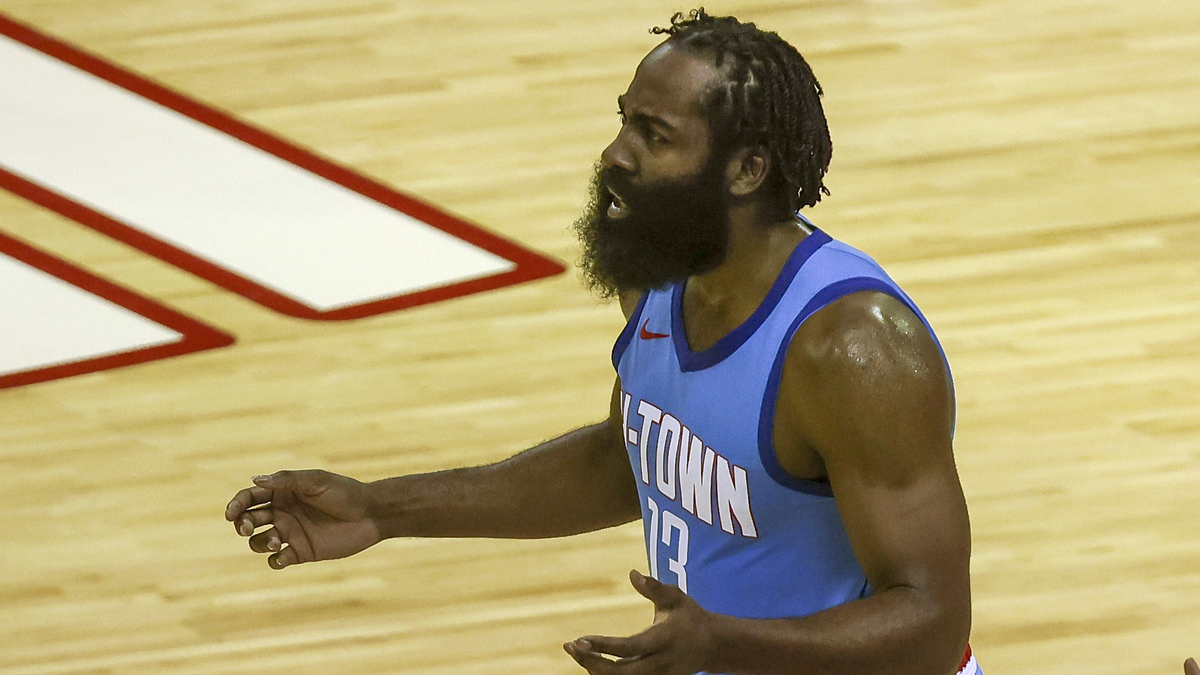 James Harden seems like someone who’s simply had it. The Houston Rockets star, who was in the headlines before the NBA season even started, got straight to the point Tuesday, depicting his dissatisfaction with the current situation. “We’re just not good enough. Obviously chemistry, talent-wise, just everything,” Harden said after Houston’s 117-100 loss to the […]