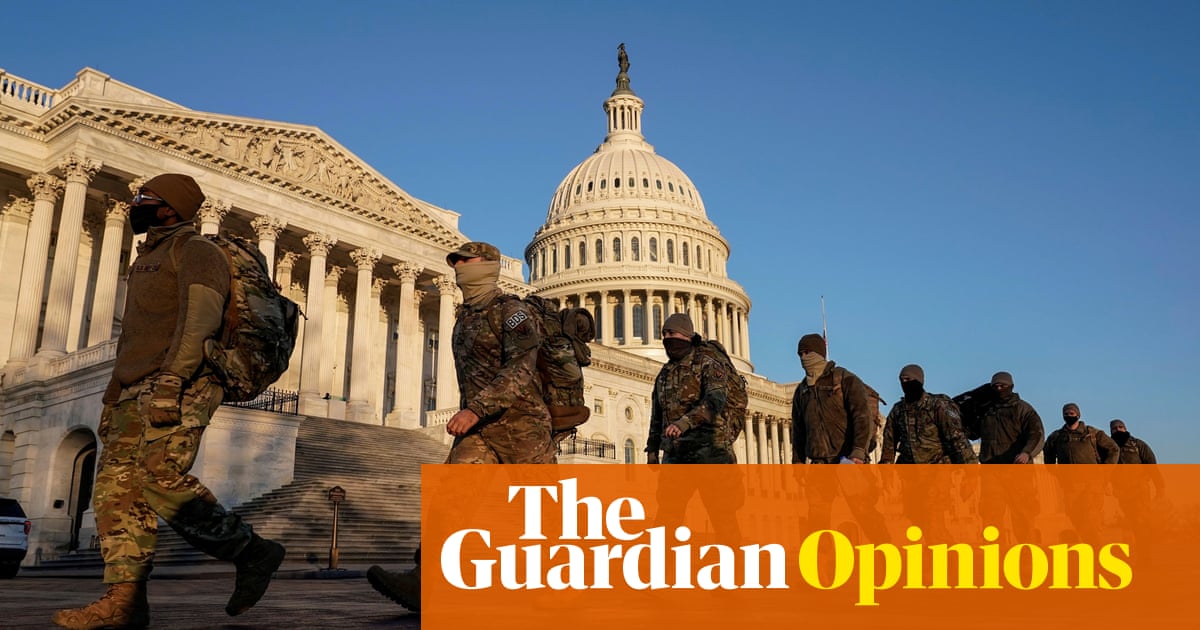 Whether the storming of the US Capitol was an attempted coup, an insurrection, or an assault on democracy is merely a question of semantics. What matters is that the violence was aimed at derailing a legitimate transition of power for the benefit and at the behest of a dangerous madman. President Donald Trump, who has never hidden his dictatorial aspirations, should now be removed from power, barred from public office, and prosecuted for high crimes.

Related: Is Donald Trump an aberration or a symptom of a deeper US malady?